Religious freedom is one of the most delicate aspects of human rights, but also with the wider implications in social life. Freedom of faith and conscience belongs to human nature. God gave human life, as a gift from the Creator first, and then gave the possibility to choose, the gift of freedom. So freedom is the great gift given by the Creator Himself, a fundamental gift which defines the person and the human dignity, with the possibility for man to use his freedom of choice according to his will. When taking into discussion the issue of human rights and fundamental freedom, it is very hard to imagine a more fundamental liberty than freedom of religion, because this is the oldest freedom and reflects one of the oldest human practice namely the worship of God. It is true that over time the religious freedom was violated, denied and abused, and because of this, in modern times, religious freedom had a primordial place between fundamental human rights, being recognized as a fundamental human right. Thus religious freedom is an essential right which, together with freedom of speech, freedom of association, freedom of conscience and freedom of expression, is the platform on which modern democracy was built, being a key pillar of this platform without it the democratic values being lost. 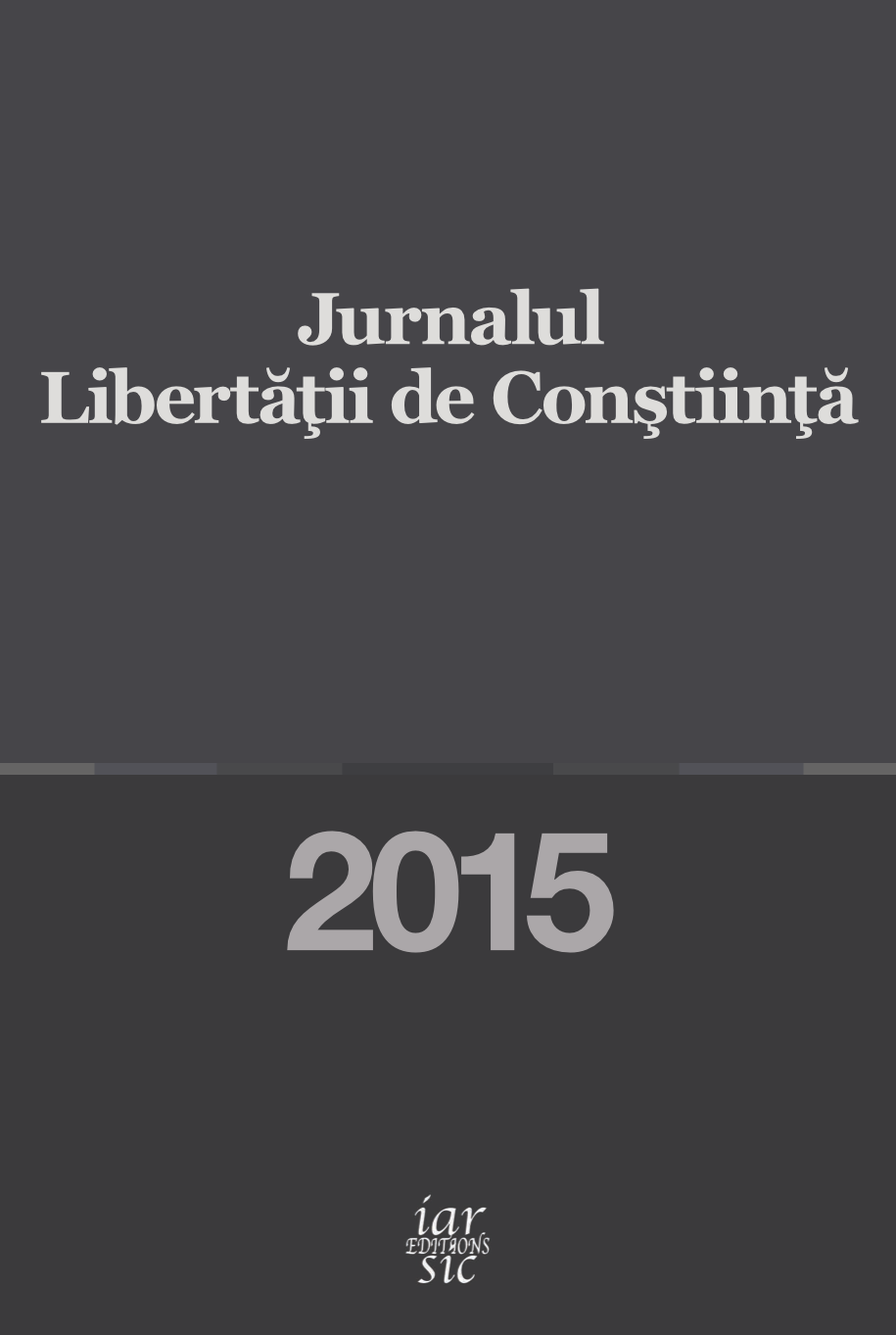