In this study it is found that the notion of a human dignity is of ancient origin. We met it in the myth of the ancient Greeks “Prometheus”. From antiquity to present, the theme of human dignity has constantly grown the folklore and literary  creation of many authors. Among them is the prose writer, dramatist, memoirist and essayist Ion Druta. The dignity crosses like a red thread through his entire artistic creation: from the first short stories written in the 1950s to his last large-scale writings.  This notion of consciousness appears in I. Druta as a determining factor of the human being. 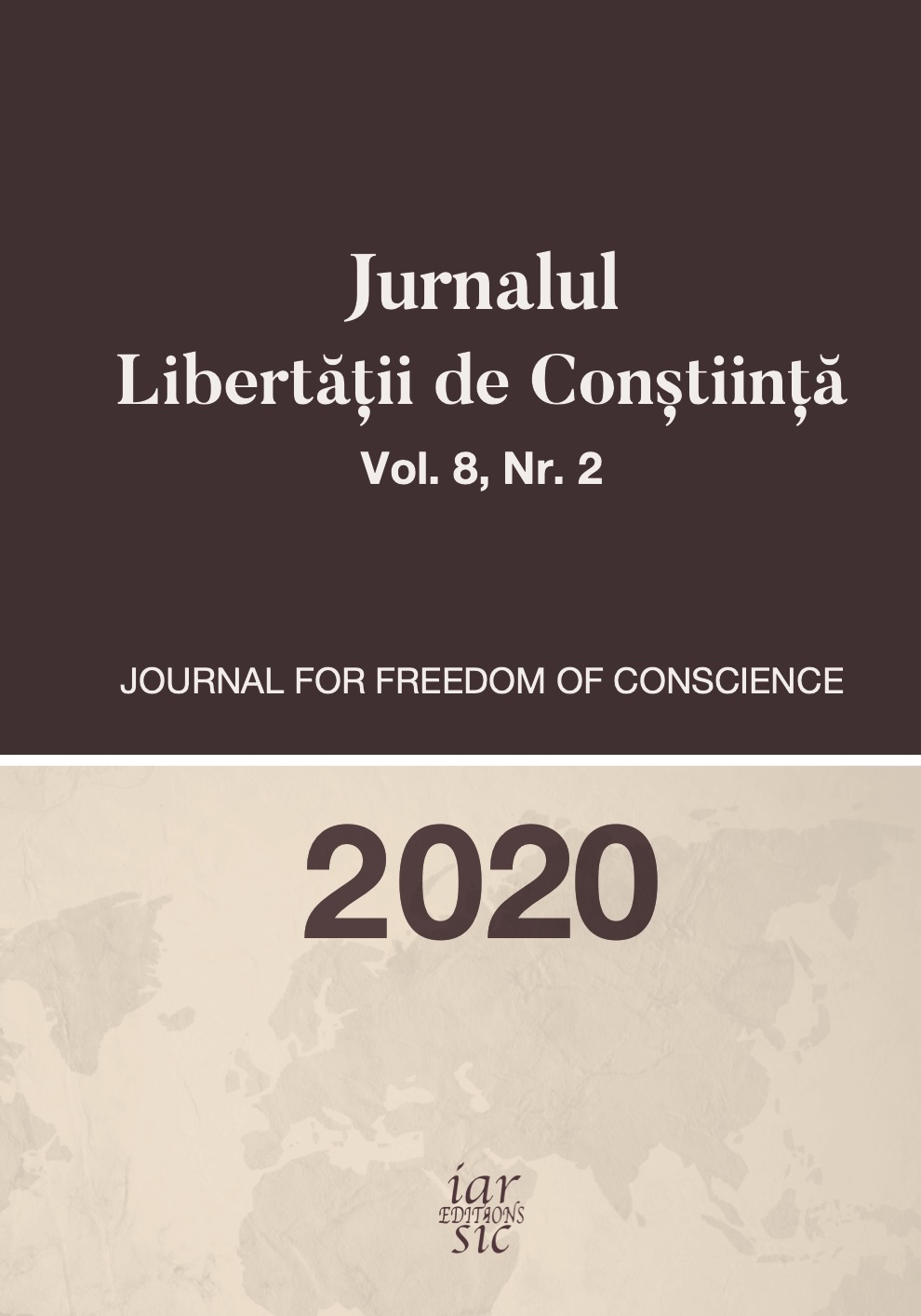